What's buzzin' at the HIVE 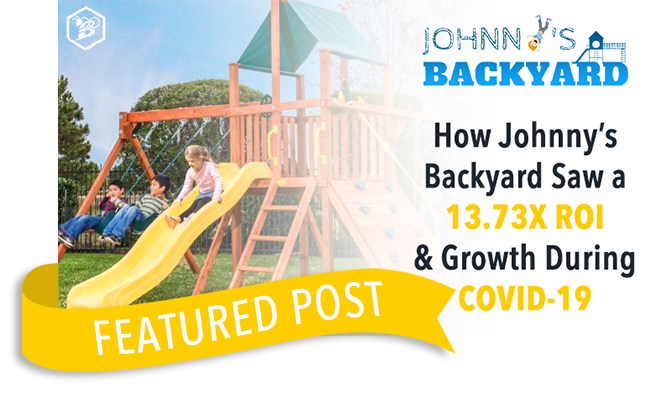 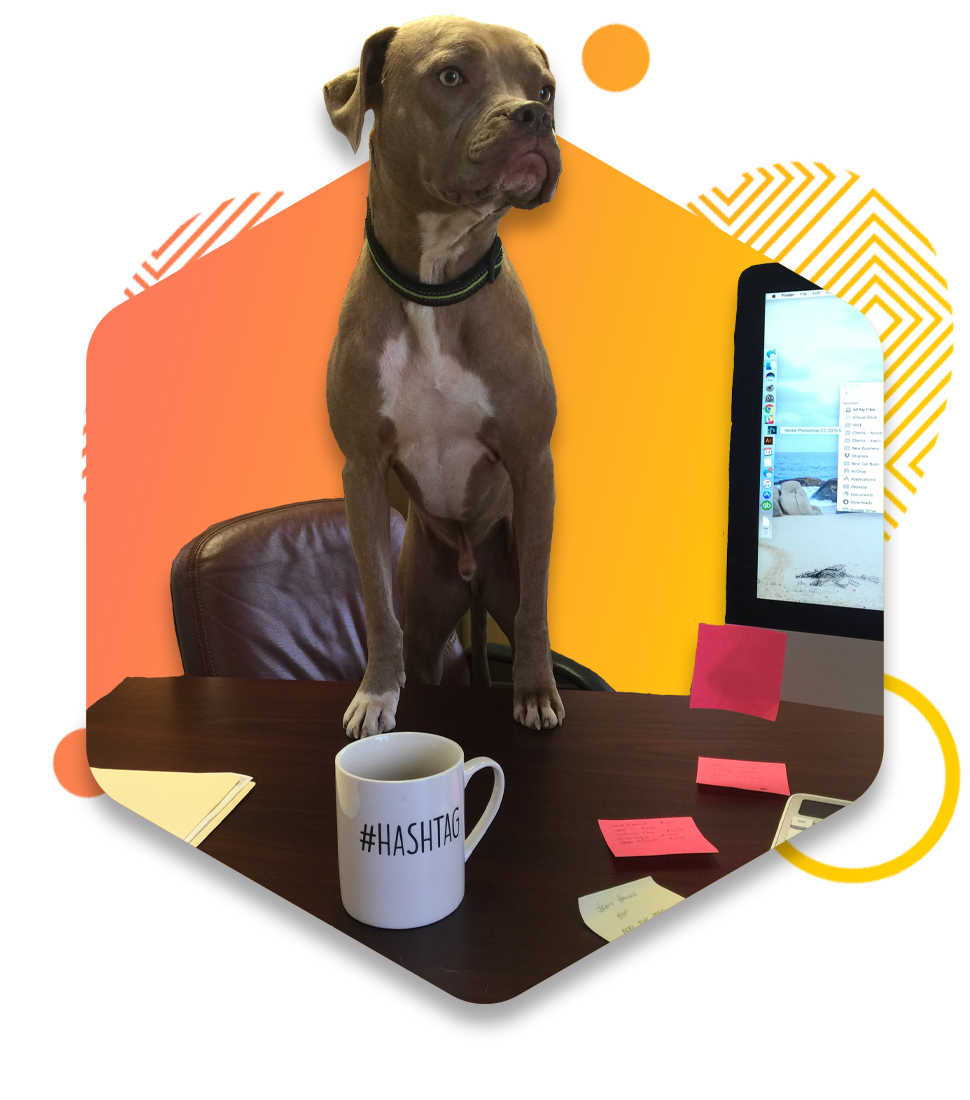 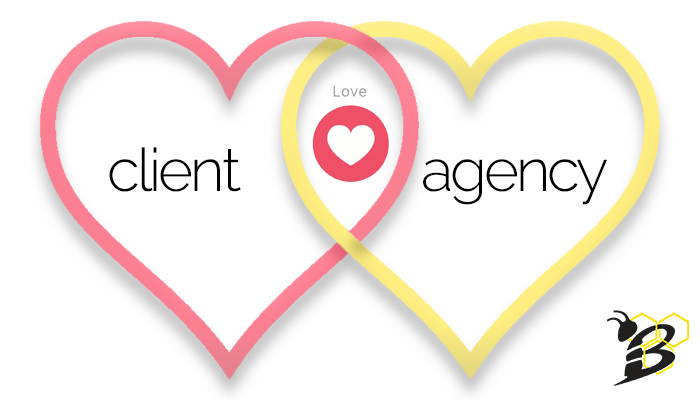 If you only have the budget to run a small campaign with a content marketing agency, there are things that you can do to supplement their efforts. It's important to remember that no one tactic can stand on its own effectively. Check out my previous blog post on that very topic HERE. So if you are paying an agency for just one tactic, it's unrealistic to expect that one tactic to be wildly successful without help.

If you can't afford to run a full blown campaign right now, it's important to take an active role in your marketing and work with your content marketing agency to achieve your goals. Let's take a look at a few simple things that you can do to support your campaign and boost your results! 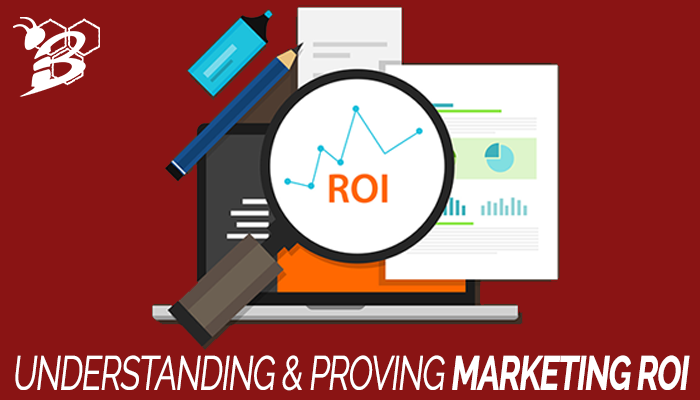 The goal of every marketing campaign is to show a positive ROI (return on investment). That's the name of the game. You want to spend a little money to get a lot back. A successful campaign will accomplish this, but what if you don't know if it was successful or not?

Simply, return on investment is the profit from a particular campaign divided by the cost of that campaign, usually expressed as a percentage.

ROI is a touchy subject in the traditional marketing world because with most outbound tactics it's very difficult to accurately measure ROI. As an example, when purchasing a billboard, the billboard company will be able to give you a DEC (Daily Estimated Circulation) which is the estimated amount of people that will pass by your billboard in any given day. This is great information, but how many of them are in your target market? How many sales were a direct result of your billboard?

Traditionally, the only way to get any idea of the ROI of your campaign was to have a separate phone number for that campaign, separate URL, or special deal if you mentioned the billboard. It's very hard to keep track of all of that and you're relying on your customers to act exactly how you'd like them to. What if someone saw your billboard that had a specific phone number to track that campaign on it, but they didn't take down that number and Googled your business for the phone number instead? You now have no idea that this customer was a result of your billboard ad. 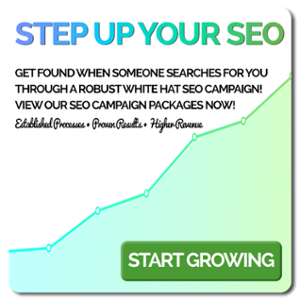 Contribute to the HIVE Blog 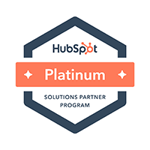 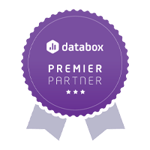 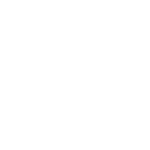 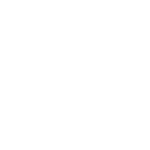